Which Language Do NVIDIA Software Developers Use 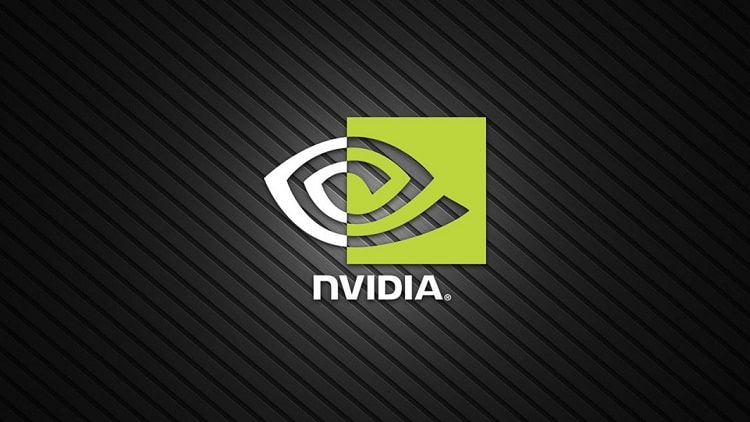 NVIDIA is an American technology company who are popular for designing graphical processing units for gaming and entertainment. They have also focused on mobile computing and automotive markets. Apart from GPU, they are manufacturing parallel processing units and artificial intelligence based hardware and software. It is currently the biggest competitor of Intel, Qualcomm, AMD, and others. Today, we are going to concentrate on their software line and which are the programming languages they are using to develop such critical software. They are different categories of software and for each software, there are multiple programming languages involved instead of just one.

The Programming Languages NVIDIA Use –

C++ – NVIDIA is into automotive software development and there are many luxury car brands who use the software developed by NVIDIA for their stunning dashboard display and functions. The automotive software and applications sometimes have more lines of code than an operating system and this is why the automotive section contributes to their revenue so significantly. Since such software includes a graphical interface, C++ becomes the ideal choice and there is also mention of C++ in the documents released by NVIDIA in support of open-source software.

Apart from that, NVIDIA is more into graphics and gaming industry and the majority of the games use C++. Therefore, the drivers for graphics and gaming are mostly designed in C++ for its better graphical capabilities than C. There is no better language for image processing than C++ among low-level programming languages. Moreover, there is extensive use of APIs like Direct3D, OpenGL, and OpenCL.

Python – NVIDIA is in the process of incorporating Python in its image processing software development as it is faster than C++ in development. However, it is still untested as to how it will react to critical situations where C++ thrives. But the main use of Python for NVIDIA software developers is in its artificial intelligence implementation. NVIDIA is one of the forerunners among its competitors to implement and integrate artificial intelligence with the chipsets and various other hardware and software line. There is no better language than Python as far as AI goes and hence, most of the new recruits in NVIDIA are Python developers.

HDL – HDL stands for Hardware Description Language. It is that language which is used to describe the behavior of the electronic circuits. As NVIDIA is mainly a chip development company, there are various HDLs used. They have motherboard chipset under the brand name nForce, graphics processing products under GeForce brand, mobile device chips under Tegra brand, NVIDIA Shield and NVIDIA Drive for smart devices and automotive respectively. A hardware description language is very similar to C which is, in turn, the most used programming language in the company. HDLs are an integral part of electronic design automation, microprocessors, programmable devices, ICs, and whatnot. Among the hardware description languages, SystemVerilog is most used in NVIDIA. In fact, it is the most popular HDL in the United States.

HVL – HVL stands for hardware verification language which verifies the designs of the circuits that are written via HDL. SystemVerilog is both HDL and HVL and therefore, NVIDIA uses the same for both the purpose these days. But SystemVerilog is a newer version and the company is still in transition mode from SystemC which the company used before SystemVerilog.

SPICE – It stands for simulation program with integrated circuit emphasis. This is the new language that NVIDIA software developers have started to use since the company supported the open-source software system. SPICE is an open source circuit simulator that can check the circuit designs and predict the circuit behaviors. The use of HSPICE and PSPICE is extremely common.

Therefore, if your aim is to get a dream job at NVIDIA, you need to be a master in C and C++. But there are already too many masters sitting on the bench. Hence, to maximize your chances, Python is the best option as there are many big companies like NVIDIA waiting to get quality Python developers on board for their change the world projects. Even if you do not really make it to NVIDIA as they do not take freshers that often, you will definitely end up in a company most of the developers dream about.

Next post What is The Use of CSS Preprocessors?