What Programming Language Udemy is Written In 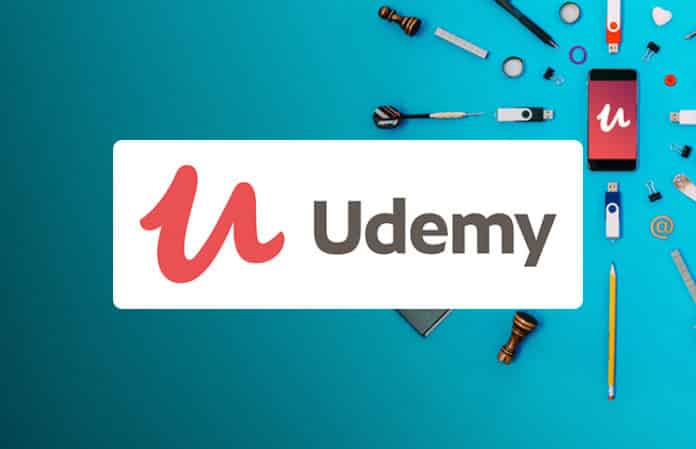 Udemy is one of the most popular online learning platforms. People who are expert in a certain programming language, they can create a course on the platform and sell them to those who need it. Therefore, it is not one of those platforms where there is a fixed number of courses that are aimed at college students only. Due to a lot of professional experts present on Udemy, it has managed to attract adults who are considering a course on Udemy as a professional training session. Udemy has the tools to design a course, promote it and sell it. Most of them are mostly for improving job skills. Therefore, it is safe to say that there are a lot more of features the platform has in comparison to an online course offering website. Today, we will look at the programming languages used to make Udemy.

Udemy and Its Background Technology Stack –

The Background History – Since Udemy is a large platform with over 80000 courses and several technical features and tools, there are more than one programming languages used. This is referred to as technology stack. Udemy is also attracting corporate trainers to create courses for employees of their company for online training. Udemy started in 2007 as a live virtual classroom, but it failed to raise fund from the investors multiple times. The founder bootstrapped the development and launched The Academy of You which got an overwhelming response from the instructors, and there were as many as 10000 registered users. Then onwards, the company raised millions and millions of dollars, and in 2015 and 2016, they raised over $65 million each time for the development of the platform as well as target marketing.

Server-Side Programming Languages – If there is one programming language that is the base of Udemy, it has to be Python. However, there is more of JavaScript used than Python for its construction. But Python is the main server-side programming language, and most of the logical parts are written in it. However, Udemy started with PHP as the main server-side programming language. It used PHP with a custom MVC framework but with the popularity of Python, the company has shifted to Python, and the shifting is still on. Therefore, PHP is an equal contributor of what Udemy is right now. After the initial raising of funds, the development team spent a lot of time to create an in-house MVC framework as per their requirements to serve the customers properly which include both instructors as well as students.

Tech Stack – A tech stack of any software product consists of the front-end, the back-end, and the database. As far as the database goes, Udemy uses MySQL. We have already talked about the backend. But among the backend programming languages, AngularJS has played a major role. That is why JavaScript is the most used language in Udemy. Django has been used as the framework for Python development just like AngularJS for backend JavaScript development.

Coming to the front-end of Udemy, HTML5 and CSS3 are a must. Bootstrap has played a major role. JavaScript and jQuery are everywhere. Cloudflare has been used as CDN to produce the content faster to the users especially when there are so many users constantly online on Udemy together. Along with that, Fastly is there for better performance in content delivery. For data security, SSL and Comodo SSL have been used.

For search and analytics, Elasticsearch is used. Jenkins is used as automation server like testing, building, delivering and likewise. To boost the overall performance of the website, Memcached, Zencoder, and Redis have been employed which is why there is no delay and slowness noticed in Udemy which is always commendable. Apart from these, there are many security measures taken by the company.

External Tools- There are many internal tools Udemy uses, and there are not really related to the technical aspect of the Udemy’s development. For analytics, there are using Hotjar and Optimizely. For product design, Asana and Trello have played some part. For HR related works which are significant for Udemy, they have AngelList Jobs, Greenhouse tools. For productivity, Box, Dropbox, Slack, and DocuSign are used internally. Coming to support and sales which are an integral part of any company, Udemy has opted for Elucify, InsideView, Intercom, Salesforce Sales, Zendesk. The success of a company is determined by marketing and Udemy employs AddToAny, Buffer, Oracle Marketing Cloud, Postmark, Yesware, SendGrid and others for the same.

Apart from these, there are apps available for Android, iOS and Windows smartphones and tablets. That is why Java, XML, Swift and various such app development programming languages are used. Udemy is now a part of Massive Open Online Course(MOOC) movement which is a way of learning other than the traditional university system. There is a lot of scope for Udemy to grow as more and more students have started to take online courses to improve their soft and technical skills for better performance in the job life and opening up job opportunities.

Previous post Why Did Google Shut Down Google Plus?

Pluralsight vs. Udemy vs. Lynda vs. Coursera 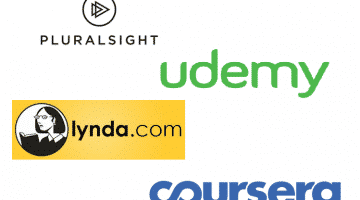 Which is Best for Learning Coding? Treehouse vs Udemy vs Codecademy 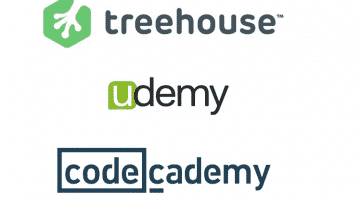