What are Windows 10 PowerToys: Tips on how to use them 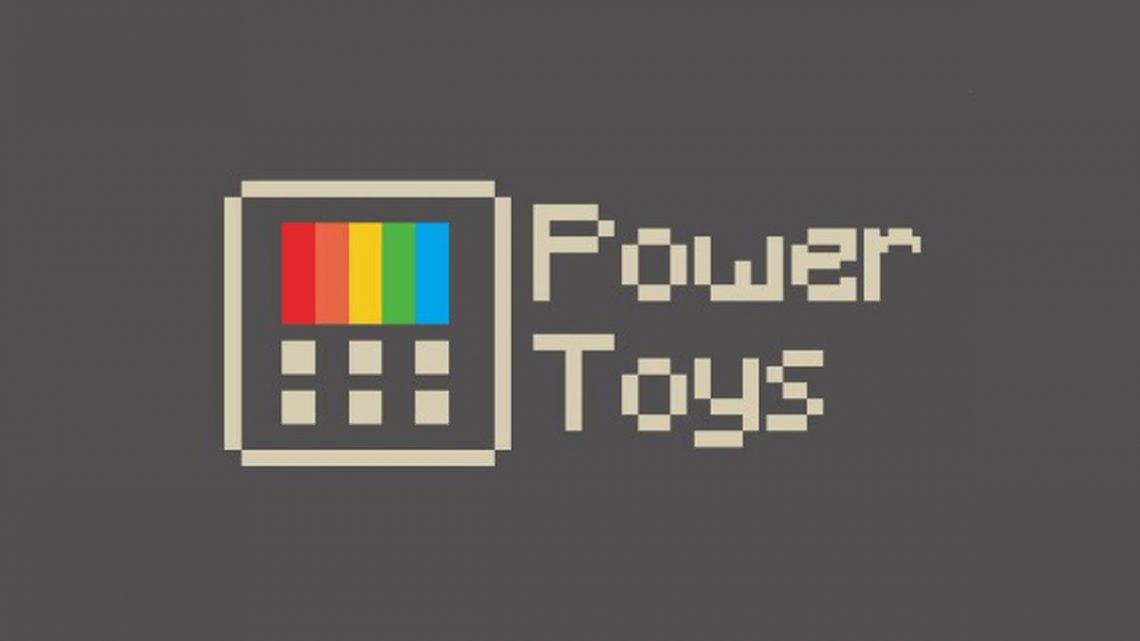 Microsoft introduced the PowerToys with the introduction of Windows 95 but it also discontinued eventually. Hence, you might even wonder what it was. So, PowerToys was mainly the testing ground for the developers to experiment also to work on the new tools for utility. For instance, tweaking Windows UI and also changing the resolution, and others. Windows XP has also marked their demise, but even they have come back again from death.

Microsoft PowerToys is the set of the freeware system of the utilities that are well designed for the power users that are developed by the Microsoft for use on Windows operating system. Such programs usually add and change the features to enhance the set of productivity or to add some more customization. The PowerToys usually are unsupported by the Microsoft and they are now available for Windows XP, Windows 10 and Windows 95.

The Overview PowerToys is mainly the set of utilities for the power users to tune as well as streamline their experience of Windows for great and wonderful productivity. This is well inspired by the project of Windows 95 era PowerToys, such kind of the reboot offers the power users with different ways to squeeze the great amount of efficiency from Windows 10 shell as well as customize them for the individual workflows.

How can we use Windows 10 Power Toys

Microsoft has announced in May mentioning that the code for the complete suite will get released for a community with open-source. This will certainly allow anyone to build the different productivity tools for Windows, thereby also helping the users to streamline their workflow. Now, there are mainly two tools available for utility, but Microsoft also has ten more in the pipeline.

– WHERE you should install?

The initially released version of the PowerToys may get downloaded and you can also download MSI file as it is shown in the screenshot. It is important to note that file has been also signed by Janea Systems rather than signing by Microsoft. Moreover, this is completely safe. After this, you need to double-click on the file to start the process of installation. This is a quite routine and standard process.

While you are launching PowerToys, you will also see two tools that are listed in the left sidebar

— Fancy Zones along with the Shortcut Guide. The third option available is of General Settings. The much self-explanatory options, and also there is no requirement to change anything.

The link Overview will also open a guide which is posted on the GitHub, and the Video demo link that will open in the YouTube.

This is the fancy name for the utility tool? The tool helps to create much-customized zones on the desktop for opening as well as for positioning different open windows. Let us now understand it with an example. You need to open the PowerToys and then you need to click on Edit zones under the tab of FancyZones.

A new window will start with a few of the pre-configured zones that are created for you. You may simply click on plus or even on the minus icon that could change the number. Here is below how the desktop look does when it gets divided into 5 different zones. You may even go for the Focus mode where every such window will get placed one on the top of other. There are mainly two additional settings that you should control the margin all around the zones that are created at the bottom. After this, you need to click on the option Apply when it is done. When you are unable to check the button of Apply, press on the key Alt+Space+X as that could help you to maximize the window to check it. Moreover, there is no such dedicated button to maximize otherwise.

This is how the app divides the desktop. Whenever you will press the Shift key and will drag and also hold the window and any app or the folder window that could place it in the specific zone. It will also help you to resize automatically.

That may also be quite useful while you are working with different apps and also windows at the same time. The tool of FancyZones is much useful for the bloggers who can write and can also research at a single time, traders that can also have multiple windows open, and henceforth. You may click on the Custom tab that could create the custom zones. You all need to resize them from the edge and can keep creating some more zones until the home screen is occupied fully. Go and play around with the FancyZones. You need not worry. There is certainly nothing to break. If anything goes wrong, you may start from scratch.

As this name suggests, the little Windows will also tweak will present with the set of the shortcut keys. Are you looking for the shortcut keys? If you want to interact with the OS and Windows desktop, you need to press as well as hold the Windows key for some seconds as this will activate you pop-over. This interface will present 3 different shortcuts for you:

1. Shortcuts for changing the position of an active window

I don’t remember half of the shortcuts which were on the display in front of the eyes. This makes it simple to recollect different things. Let us make some other much-required changes in the taskbar to help and open the apps faster. You should also note that all shortcuts will work perfectly with the combination of Windows key. You can simply control your time as it needs to launch shortcut overlay after Windows key gets pressed as well as held.

Things are have started with the PowerToys and expect various utility tools that could appear soon. For the project code that is now at the open-source, developers from all around the world may participate and also develop the utility tools for the PowerToys.

Next post Top 5 Apps to transfer Music between Android phones

Previous post How to Create Google Forms on Mobile