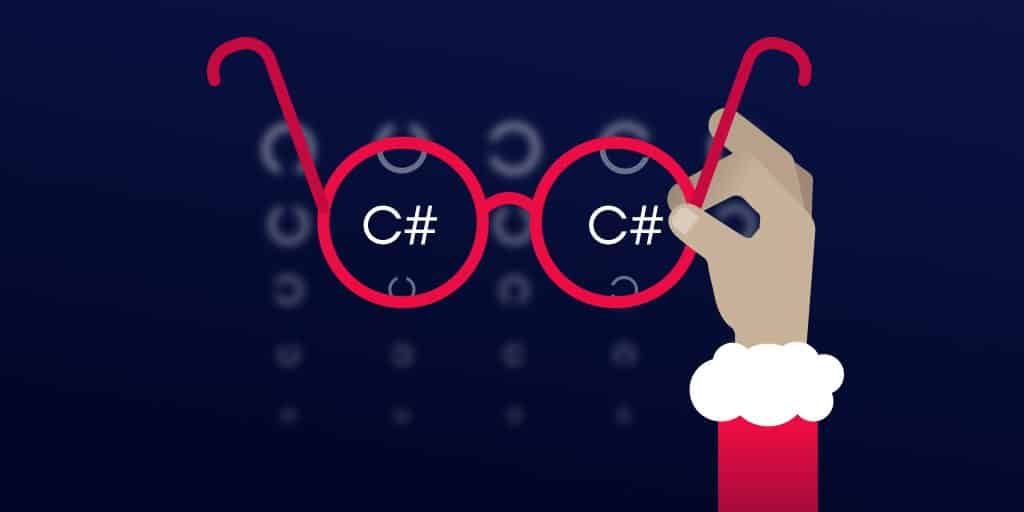 The sense of humor is mainly the most crucial human qualities and which is not just good for the health physically as well as emotionally, but it even reinforces the relationships with the family, coworkers, and friends. It is not simple to become a developer. They always code whole day, sort out entire of the night and they also go through several different code lines keeping a try for clearing it up the entire feasible kind of the problems earlier than going live along with the products. At times, it even takes the fellow programmer to simply understand any of the hardships of some other programmer.

They may also be a bit cagey, and also most of them are quite opinionated in their kind of way. On the other hand, when the developer says something, this is quite often as compared; it also means something will be completely different from the perspective. Some may also be said of the jokes.

1. There are ten different kinds of people in the world – those who know binary and others who don’t.

It is the binary joke; binary is the base-2 system. As it is the base-2 system, which has just 2 digits, 0 as well as 1, when we convert the binary 10 to decimal, here, joke means “Mainly there are two different kinds of people. The one who understands binary or other those does not know binary.” If you do not understand the binary, you would think that there are 10 different kinds of people that will be quite weird.

2. Fixing of the light: Why does not the developer can fix up the lights fixed on the Christmas tree as it was also a problem and issue of hardware.

3. The computers are similar to men as to get the requisite attention; you need to turn them on. Also, they even have an abundance of the data, but still they are clueless. Moreover, they are also supposed to assist you to solve the problems, but half of the time they are always in a problem.

At the earliest when you are committed to one, you will soon realize that when you waited a little longer, you can even have a better and enhanced model.

4. Computers are similar to women as no one but Creator clearly understands the internal logic. Even, the native language that they use for communicating with different computers is quite unintelligible to others.

Also, the smallest mistakes get properly stored in the long-term memory for any later retrieval.

Also, when you make any kind of commitment to them, you will find yourself to spend some half of the paycheck on the accessories.

5. The student of computer science is studying under the tree and other student pulls up the flashy bike. So, first student questions, “Where do you get this?”

The other student on the bike replies, “When I was studying outside, the pretty girl pulled up the bike. She then took off entire clothes and then she said, ‘You may have anything that you wish to have’

6. How many developers and the programmers it takes for changing the light bulb? And the answer is that none, as it is just a Hardware problem.

7. The three many hazardous things in this world are the programmer having the soldering iron, the hardware engineer having the software patch, and also the user without having any idea.

8. Why do the developers or the programmers always get the Christmas festival and the Halloween event mixed up?- Here, the reason is simple that DEC 25 is equal to OCT 31.

9. The man is smoking the cigarette and he is blowing the smoke rings in the air. With this, the girlfriend gets much irritated with smoke and mentions, “Can’t you check to warn that is mentioned on this cigarette pack? Smoking Cigarettes is quite hazardous for your health!”

Hearing to this, the man replied, “I am a developer. We don’t worry about any of the warnings; we just take worry about the errors.”

10. The programmer walks to the butcher shop as well as even buys the kilo of meat. After one hour later he also comes upset that butcher has shortchanged the programmer by 24 grams.

Another interesting joke is that when the programmer is walking along the beach and searches a lamp. He then rubs the lamp, and suddenly a genie appears and she says that she is the most powerful genie in this world. You can ask any wish.”

The programmer will then pulls out the map, points out and says that I would want peace in the Middle East. For this, genie replies, “Gee, I don’t know. The people are fighting for millennia. After this, the programmer says, I am a programmer and have various users.

My wish is to make all the users well satisfied with the software and allow them to ask for any of the sensible changes.”

To which the genie replies, “let me check that map once again.”

Some of them might be quite pretty lame, however, these are some of the funnier programming jokes which I have found, that I have also thought that I will share them. This will say that when you understand quite less than these jokes, you are possibly not the programmer.

It is even said that Programming is mainly 10% of science, 20% of the ingenuity, and the remaining 70% to get the ingenuity about working with science.