Contractor Misclassification – Staying on the Right Side of the Freelancer Model 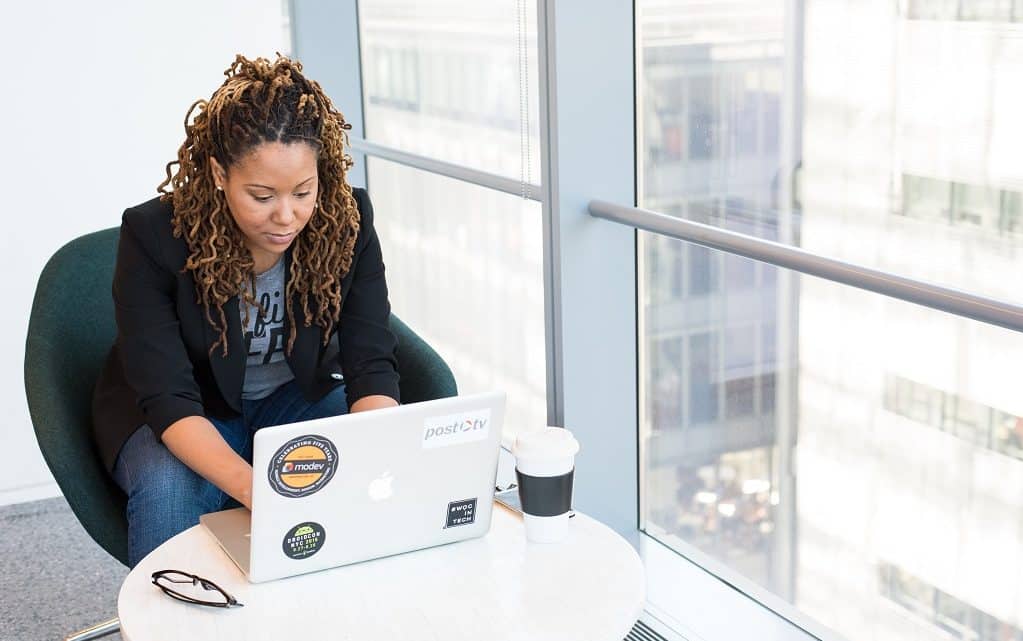 The gig economy has forever changed the workforce landscape. Currently, there are over 1.1 billion freelancers world wide. And the figure is bound to increase due to the pandemic’s impact and the next generation of fresh graduates joining the workforce.

While various countries and regions deal with contractors differently, many are still figuring out what laws apply to freelancers. This typically results in misclassifying contractors, which is detrimental to both the company and the contractors.

What is Contractor Misclassification?

Worker classification boils down to taxes and worker rights. If a member of the staff is classified as an employee through their contract, they pay employment taxes, social security, and Medicare. They also enjoy benefits such as paid leaves, health care plans, and others as mandated by the laws in the country or state.

On the other hand, an independent contractor is essentially another business with which a company pays in exchange for services. Instead of an employee-employer relationship, you enter a business-to-business relationship when you are hired as an independent contractor. As such, you pay your own taxes and other financial responsibilities. Additionally, you are not qualified for company-provided healthcare plans, unemployment insurance, and similar employee benefits.

Worker misclassification happens when employees are erroneously classified as independent contractors or the other way around. However, the former is much more pervasive as companies spend less on contractors compared to employees.

Such a situation leads misclassified employees to miss out on critical benefits and protections provided by the law, such as minimum wage, safe workplaces, overtime compensation, and more.

Misclassification happens both deliberately and accidentally. That’s why companies, especially those with a global footprint and who may not be on top of local employment law,  should enlist the help of companies offering contractor management services who can advise on whether contractors are being misclassified according to local laws.

Are you an Independent Contractor or an Employee?

The three IRS tests were originally created for companies to assess their relationships with their workers. However, the tests are also useful in evaluating whether your company or client is treating you as a contractor or an employee. Here are the three things that you should assess:

If the company has direct control over the worker’s tasks, determines how the work is completed, and dictates work hours, then he/she is more likely to be classified by law as an employee.

On the other hand, if the worker has full control over their hours and decides how and when tasks are done depending on the company’s agreement, they are more likely seen as contractors. The only control that the company holds is the final output of the paid service.

How you are paid is also an excellent indicator of your classification. A worker with guaranteed company wage or paid a salary is considered an employee. A contractor is usually paid a flat fee per project or job.

An independent contractor is not reimbursed for business-related expenses such as tools, supplies, and equipment. These are considered “significant investments” to the business. Additionally, a contractor is allowed to conduct work for other businesses and incur profit or loss just like any other venture.

The working relationship between you and your client may also shed light on your proper worker classification.

An employee typically provides services directly related to the company’s core work and objective. There’s also permanency in which a worker is hired to work indefinitely for the organization. Additionally, if he/she enjoys benefits such as health insurance and sick days, then the law will more likely consider him/her as an employee.

What Happens to Companies that Misclassify?

One of the most popular cases of contractor misclassification is the cases of Uber and Lyft. California officials are suing these companies for misclassifying their drivers as contractors instead of employees.

California has stringent requirements for businesses to qualify workers as independent contracts. As such, California Attorney General Xavier Becerra is now seeking millions of dollars in payback on behalf of the misclassified drivers.

Another case of worker misclassification is FedEx drivers. They were considered independent contractors by the company. And yet, they were required by FedEx to purchase branded uniforms and vehicle decals to put on their trucks. They are also required to adhere to specific times, days, and methods of work.

Attorney Shannon Liss-Riordin spent almost a decade battling the shipping company to reclassify the drivers as employees. Eventually, the courts ruled in favor of the drivers. Liss-Riordin and FedEx have settled the cases in various states with damages amounting to $5.8 million to be paid by the brand to the drivers.

Why Do Global Companies Consider EOR?

Global companies are tapping talents from the freelancer market to save costs and maximize results. However, laws and regulations in various countries are complicated at best. That’s why multinational organizations consider Employers of Record (EOR).

EOR is sometimes likened and compared to co-employment services, portage, employment outsourcing, and similar services. Smaller businesses with limited resources and who want to hire contractors will benefit from employing the assistance of an EOR. Furthermore, freelancers are also protected as workers through an EOR.

Essentially, the EOR is a legal entity that is responsible for the following:

●  Serve as a stand-in entity and run a compliant payroll for the hired workers.

●  Serve as an interface between the business, the employees/contractors, and the government agencies.

To summarize, an EOR ensures that the hiring company or client complies with all the local laws. It also ensures the protection of the workers through continuous compliance with the said laws.

Knowing your classification as a worker does not only protect you as a contractor or an employee but your client as well. It ensures that you are receiving the right compensation and benefits that match your responsibilities to your clients. On the other side, it safeguards your clients’ businesses from violating labor laws due to erroneous classification.

The consequences of worker misclassification are expensive on both parties. That is why ensuring that you have the right work relationship with a client is crucial.

How To Hire The Best Customer Insights Freelancer 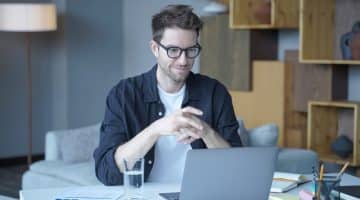 How To File Taxes As A Freelancer 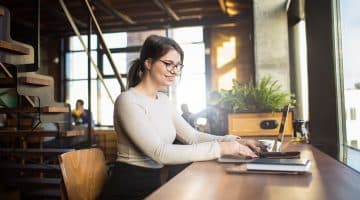 Essential Tools For The Modern Freelancer 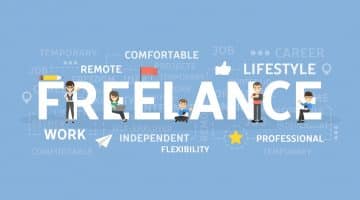