Scratch Programming Language: What You Need to Know 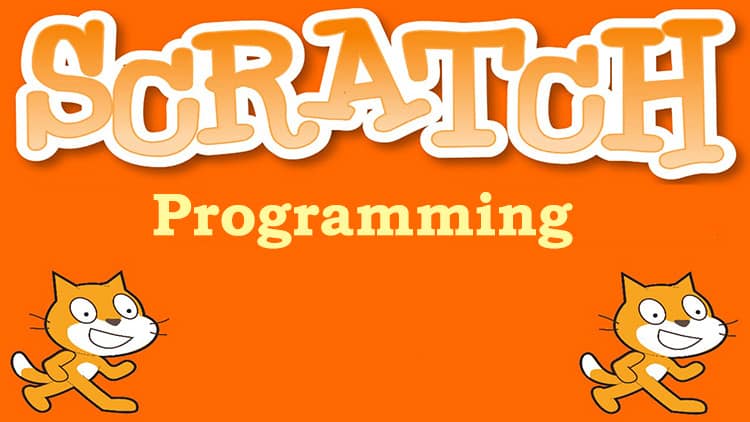 If you are searching for a programming language for your children, students or want to learn something as a parent or teacher, ‘Scratch’ is a nice language for you. It will help you in creating and sharing stories, animation, and games. The language will make children think logically and make them aware of basic concepts of computer programming.

This visual programming language is said to be written in Squeak, which is an open source form of smalltalk-80. You can expose the source code using a web browser. It is a development of MIT Media Lab. You will find very few freelance jobs in this skill, but you can use this language in many other projects.

As creating interesting programs is easier in Scratch compared to other traditional programming languages it is popular amongst students. The skills learned can be applied to other languages. In the UK, there are Code Clubs, through which the language became popular.

Another interesting fact is if you want to view and modify other children’s projects on the Scratch website, you don’t need any registration for that. The method used for coding is called event driven programming. When you register and download the basic editor, you can use external graphics and images as well as use your webcam to generate images.

Scratch version 2 became available in 2013 online as well as an application for Windows, Linux, and OS X. The source code is open source and available under GPLv2. It is a good idea to learn it as an additional skill for a freelance web developer.

Students and teachers are using it more for Maths and Science projects. Simulations are, and animations are always interesting, and students like the language because of these features. The language is also used for other projects like social science and arts and creating stories and informational texts. The language is flexible enough to create different visuals in different languages like quiz, games, tutorials and science lab.

The intention was to create this language for children of age group 8 to 16, but now elders are also using it with interest. Millions of people are creating a project in Scratch in more than 150 countries and 40+ languages. The learning curve is small, and students of all age are constantly learning new things in this language and creating new interesting projects.

Scratch is bottom-up language, meaning you learn the ways of creating instructions and them putting them in a proper sequence. The step by step instructions arranged one after another is the fundamental of programming and it’s not the other way.

While doing these projects, the students will learn the way to give instructions, a way of arranging them and logical breaking of a task in multiple small steps. The intention is to teach you how to provide instructions to the computer in a logical manner.

On the way, you also learn the Scratch language, and if you already know a programming language, you may think of it as going back one step or very basic. But remember, if a child understands creating set of instructions, conditionally select different instructions and can ask the computer to repeat certain instructions till a condition remains true, then you are learning the core of programming!

You need to understand many short forms in any computer programming, but to keep it short, understand only two basic terms. A Sprite is an object in Scratch which performs functions controlled by scripts, and a Stack Block is a block that performs actions within Scratch. You can create sprites and backgrounds in many ways. You can draw your sprite manually with the Editor from Scratch. Alternatively, you can select a Sprite from the Scratch library.

After selecting a sprite, you can apply blocks of commands to it. You will find the blocks listed as Motion, Looks, Sound, Events, Control, Sensing, Pen, Data, Operators, and More blocks.

It allows children (and elders) to integrate creativity in the form of stories, games, and animations. They can work with other children in the World on different projects and can learn a collaborative approach.

It is a language which is of great help to students, teachers, parents, labs and researchers as well. The users are from multiple countries across the World, and you get a lot of variety of projects. Though designed for children, it is favourite amongst users of all age.

Hey, did I tell you that it is free to use? That’s obviously a key reason for its popularity amongst school and college students. In some schools, Scratch is regularly used in computer labs and considered as an academic tool for creating projects.

It is up to the users to decide whether they want to give credit to the original Scratch creator, as anyone can use your project, modify it a bit and can save it as their project. So, young children won’t bother about it, but there is no copyright.

Though the language is free to use, the training is through online paid courses, and good free training modules are lacking. Until the Scratch Project is complete, parents or students can’t see what they are developing, and any inappropriate projects may be created by children as the creation is unsupervised.

Scratch teaches you basics of programming and prepares a child for tomorrow’s programming. Create your stories, games, animations, quizzes and much more using this simple language. The language may start getting complex when you try to get into complex projects. Animated stories look wonderful, and with some guidance and a bit of supervision, students can create wonderful projects and share them across the World. Keep looking for such interesting languages on websites providing freelance tips.

Scratch is a drag and drops programming language made by the Lifelong Kindergarten Group at MIT, which helps young people to think creatively, reason systematically, and work collaboratively. You can consider them as skills needed to have best programmers in future.

Next post How does Venture Capital work in a Nutshell

What Programming Language Is TikTok Written In 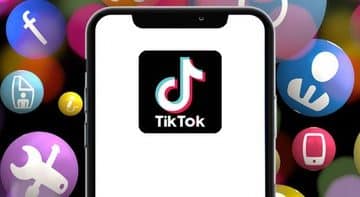 Which Programming Language Will You Want to Marry or Hookup With 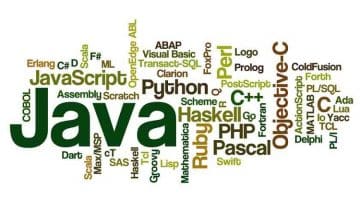 Which Programming Language Is the Best For Job Placements? 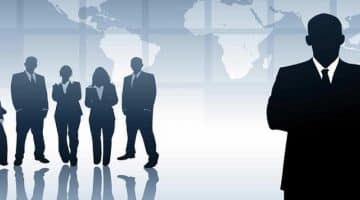