Whatsapp vs WeChat vs Line 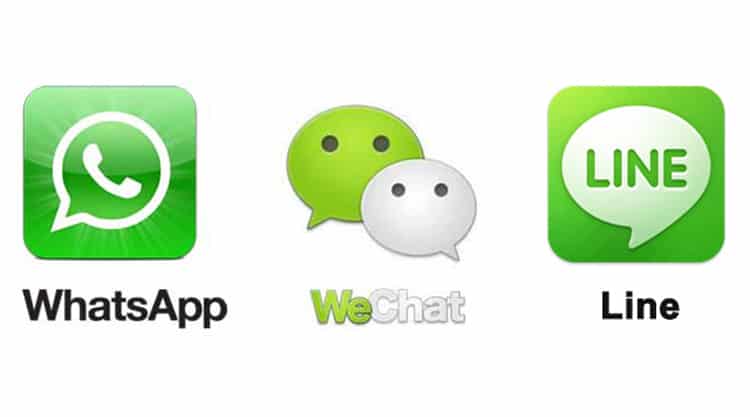 People of current generation are always busy with their mobile phones talking to their family, friends or even followers and the rest of the world. However, yet they mostly prefer to communicate with others via text. If you’re textaholic, then you must simply download a messaging app. You can create group to text about making plan or filling your circle of family or friends with their recent news, thereby, simply a message app is a better way for many reasons. In such case, many people do not know to have unlimited texting plans. In addition to this, what will you do if you wish to talk to someone who has moved to another country or on vacation? Simply, it’s easily possible to do so when you have a ‘messaging app’, which is typically free to use and download that provides a better platform to communicate in a real time manner.

App stores can display you with many different messaging apps that appear to be the same, but, if you keenly notice, then you could observe that all apps are significantly having some slight differences of their own. WhatsApp, Line, and WeChat are some of the most popular message apps. Instead of forcing your family or friends, you can download all three messaging apps to look in which one app wind-up to the best at the end. Currently, there are many freelance jobs online that offer the writers of the profession to work on the pros, cons, and major features of messaging apps that are easily available and can be downloaded via some app stores. After collecting some useful information from those reviews you choose the best messaging app that suits you as well as start to chat with your family or friends and even recommend them to use the same if it is best of its kind.

WhatsApp messaging app was introduced and came for functioning in the year of 2009. This is one of the most popular messaging apps when it comes to be an instant messaging app all throughout the world. As per some believable reports, WhatsApp was introduced at the same time when Skype was all in rages. So, other developers were difficult to find the best app and also convince people for using the new app. But, WhatsApp was simply an amazing app that has done some remarkable changes at those crucial times. The biggest advantage of WhatsApp is that it is available for both iOS and Android platforms. It enables its users to send free messaging, texts as well as photos and videos to their contacts from anywhere around the world. WhatsApp comes with the strong protection as all sending messages are end–end encrypted and so you might have a peace of mind that your files are protected. Your contacts are automatically synchronized to make sure that every person is within reach of your contact.

Line is a Japanese in which managed an instant messaging apps as well as you can enjoy whopping six hundred million of user base worldwide. Not only it is more popular app, but also convenient as well as pleasure to use as the chats are customized by sending text, voice messaging, emoticons and stickers. Line enables all users to be added streaming service like Hulu and including timeline features, which is similar to that encountered on the Facebook where people shared whatever as they need within this app.

WeChat is a Chinese start up in which managed to live on and spreading multitude services to over the four hundred million people and spanning over the 5 different continents. It is very similar to Whatsapp that is allowed to send free message with each other. Free calling is also concerned on the same page. There are many unique features including one user that allows finding a new friend. The freelance jobs online provides some features like shake your bottle and drift a bottle in order to be connected with your random and new people who are using this app.

Above mentioned three messaging apps are more popular and great option you can hire freelancers online for looking more guidelines of free communication with friends and family. WhatsApp is the main selling point that is encrypted from end to end users and no frills service. WhatsApp is one the best messaging apps that are used for business. On the other hand, Line and WeChat have some social features. WeChat offers bit more than with games as well as Line is used by many celebrities.

Latest posts by Kitty Gupta (see all)
Tags: LineWeChatWhatsAppWhatsapp vs WeChat vs Line 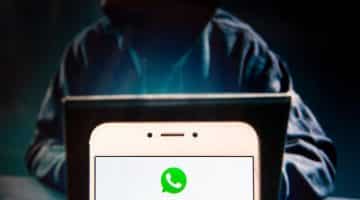 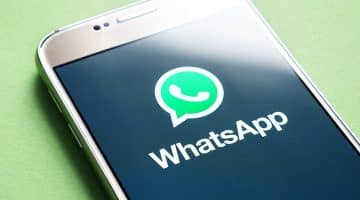 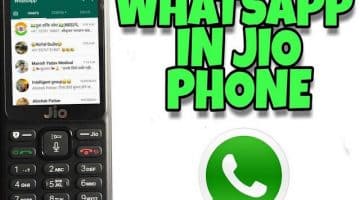