Which Is Better – PHP or Python? 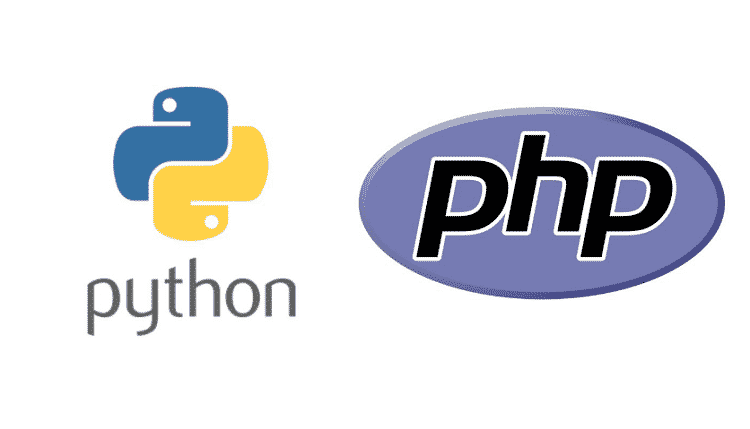 Python and PHP are two of the most popular programming languages across the world. Both the programming languages have some common features, their own sets of benefits and drawbacks, and unique functionalities. But if one observes the last few years, there is a massive shift from PHP to Python and this has to do with the fact that Python offers more benefits than PHP in the broader scale of things. But this choice of selecting one of the two is not always that easy because this decision could be based on several factors and requirements of an application development.

Difference Between PHP and Python –

Both the languages have detailed documentation for easy understanding and they are open source and hence, can be updated by experienced users. The community support of both of them is extremely large and develop-friendly. They are portable in all operating systems and have extremely developer-friendly IDEs. But that is where the common features end.

Learning Curve – PHP is easier to learn than Python but you should always think long term while learning a programming language. You can learn PHP in a very short time in comparison to Python but Python is going to be more fruitful to learn. The reason is that most of the future programming languages that are likely to become popular with time, they will be more like Python rather than PHP. You can make a transition from Python quicker than from PHP.

This point can be easily proved by the fact that the syntaxes of PHP are more like C programming language which is on the way to becoming obsolete. Python’s syntax is modern and the indentation is a compulsive thing so that the readability of the program is high. The commands are simple and more like natural English.

Framework – For most of the developers, the decision is down to which programming language offers a better framework. In today’s world, all the developments take place through a framework and the better and feature-rich it is, the easier it is for the developer. There are so many frameworks are available for PHP and not so much for Python. All the frameworks are robust and that is why we need to filter the minor features to decide which is better.

Web Development – It is important to understand that both the programming languages are mostly used for web development. But Python is more of a general programming language with which you can create various other applications that may or may not be related to web development. For more static and less dynamic website, PHP is better as it is the case with CMS for which WordPress and Joomla are so popular. But when it comes to highly dynamic websites like the ones used to provide web services like Dropbox, Python, is always a better choice.

Miscellaneous – Python is more secure than PHP. In PHP, you need additional tools to make an application secure to the maximum extent. Whereas, in Python, it is inbuilt with various tightly regulated security feature available to create a shield around the application. Speaking of library functions, there are special packages available in Python with which you can load more library functions but in PHP, you have to load it manually. Furthermore, Python has a GUI for easy web development whereas PHP is more for programming based interface. Apart from these, there are more debugging tools in Python than in PHP which is what makes it so easy for developers to find the bug and fix the issues instantly.

It is safe to say that Python clearly scores over PHP because of its modern approach and availability of more features for the developers to develop any application with less effort especially when it comes to developing big and complex projects.

Next post Which is the Best PHP Coding Software or Editor? 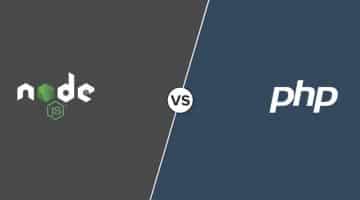