What is the Difference Between a Software Engineer and a Programmer?

Computer hardware is one of the collections of electronics and circuits that are remained useless without any software to drive all component and allowed users to perform some specific task. Both computer programmers and software engineers have developed an operating system (OS) and applications that are needed by the working computers. The freelance designer gives the difference between programmer and software engineer are found in their responsibilities and salaries. The programmer and software engineer both are a help to create new software. Their responsibilities are integrated for developing new software piece, which may lead to a new video game, computer program or mobile apps. However, the software engineer may program their codes.  But the programmers only write the codes that will allow a program to be functioning in a correct as well as proper way.

You are the owner of a firm that manufactures and designs furniture. This is completely different from the ball game because you are not to try longer time to satisfy the single customer’s requirement but rather and an entire market in your whole country perhaps. Instead of that, you can get designed single table and built it if you are looking at the thousands of tables get to built. To get a good job done and then you want a person with an entirely new skill set that goes beyond their ability of software developer.

The principle of a software engineer is needed to apply given problem includes principles and design patterns. A software engineer has a wide broad view to think about further asking a question like re-usability and scaling. A person is creating a thousand of tables that one should need to think about the creation of an attractive product, which will not please on one customer, but that many customers will love. This person thinks regarding in which material is cost effective and durability. It is all good and well created on one table, but the same person thinks about the how to duplicate design over that each table copies exactly at the same original table design as well as same quality.

Finally, a software developer is typically working on many projects at the same time that means a person is mainly focused on the scattered and changing priority from day by day. Lacks of focus and prioritized result in a low quality of a product is being developed. On the other hand, a software engineer is typically working on the single project at the same time and gets allocated on a large budget without having any clock hours. A large budget is allowed for more time and mainly focused on the strategy as well as the design of your product instead of working without any think that is running around the headless chicken.

A computer programmer is basically an apprentice in several ways. A person whose know on how to varnish wood, using measuring tape, vernier caliper and even drill a hole. However, a few needs are provided to you on how to build table. A supervisor wants to say about the length of wood to be cutting, where to drill in the wood and what screw to use it. At the end of one day, you will create one table with your own two hands, but you cannot able to do table without any supervision and guidance. In this software world, a person who knows more than one programming language and applied it to write their functions or classes. A person does not envision and creating the whole application from starting to end point without any supervision. It gives enough time and more effort to work that persons will post freelance jobs free progress to become a software engineer.

Why You Should Study Discrete Mathematics as a Software Engineer? 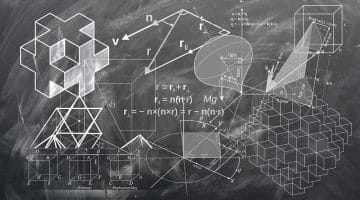 Can You Be a Good Programmer and Graphic Designer at the Same Time? 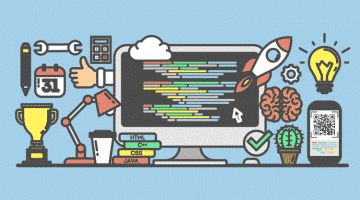 Do You Have to be Good at Math to be a Programmer? 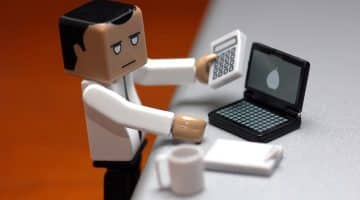