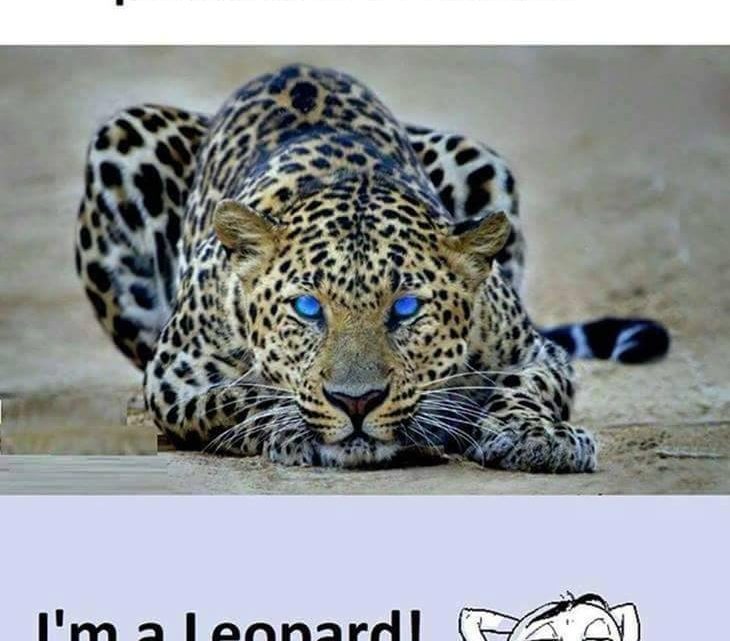 February is the shortest month of the year, and therefore, the pressure is extremely high on the programmers to meet the deadlines. Even the weekends do not seem to last long as they are lost in the thoughts of code. Therefore, to give them some momentary pause from the programming world, we have put together some of the hilarious programming jokes and memes that will certainly put a smile on the grim face of the programmers. Almost all programmers can relate to them and laugh along with colleagues.

A programmer goes through a lot of emotions throughout the day while coding. The day starts on a positive note knowing well what is on the way. Writing the code is just the beginning, and it keeps getting worse as it moves to the execution phase, debugging phase and the deadlock phase. This progress of the day is highly comparable to the life of a programmer.

It is said that a leopard can sit in a place for as long as 8 hours to attack its prey. Well, the programmers are not far behind as they can sit in their chair for hours writing codes, debugging them, and whatnot. The time comes at a halting stop for them, and they forget about the reality completely. As a matter of fact, it takes less time for a programmer to write code and more time for debugging.

You can always tell whether a house belongs to a programmer or not by the home décor. There is always something or the other that has a direct relation to the programming world. There is a sense of techy or geeky thing in their homes which separate them from the rest of the common people. It can be the keychain having pen drive style, the curtains, the drawings and posters and likewise.

There used to be some editors which used to show errors in lines that did not even exist in the program. However, those editors have not upgraded, and such anomalous errors do not occur anymore. But that does not mean debugging has become easy and hence, you will still find programmers spending more time in debugging than coding.

Stay tuned for more such entertaining jokes and memes on programmers and programming.

Top 4 Programming Jokes Of The Week 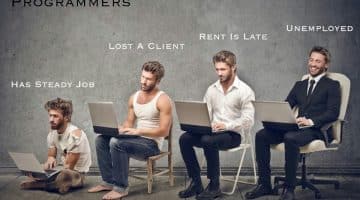