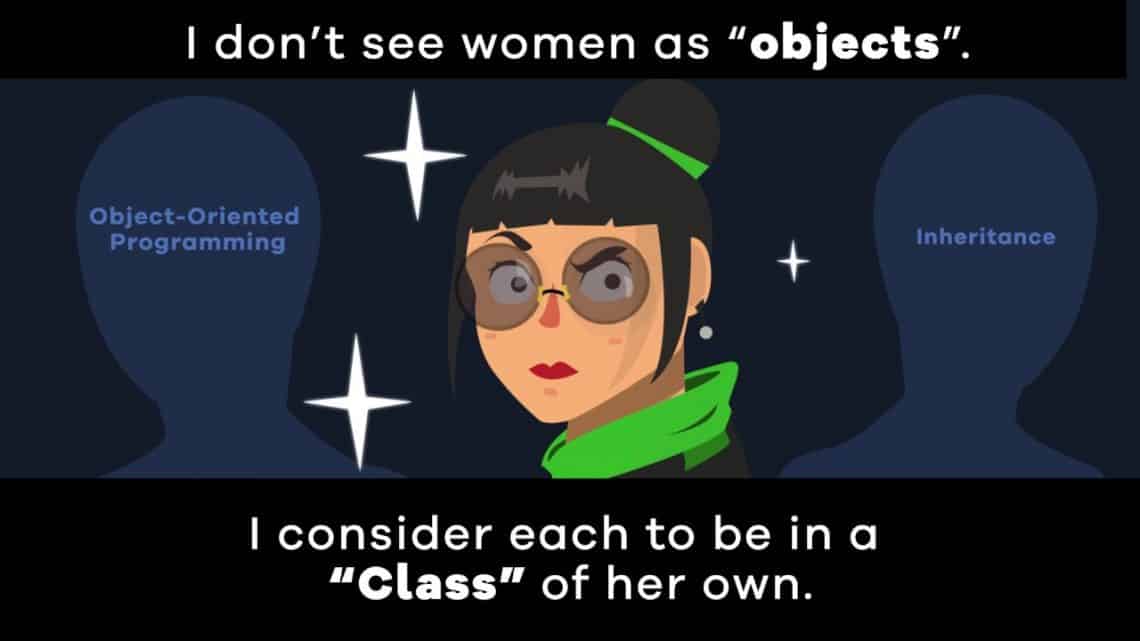 It is said that if a joke has to be explained, it is not funny anymore. But there are certain types of jokes that are meant only for a specific community of people. The programmers are considered to be nerds and socially awkward, and that is why they are always subjects of trolling. There are so many programming jokes available, but there are some that only a programmer can understand and are not meant for local people. Let us check out 5 hilarious programming jokes for programmers to laugh out loud.

Not many people know that the phrase ‘no comment‘ for a programmer is different from what it usually means. Writing comments while coding is a good practice so that the code becomes easily understandable to any other programmer who sees it in the future for modifying, debugging, and adding new features. Therefore, no comment in a program is considered to be bad coding.

No girl will accept your proposal at the first chance unless you are something special. The Linux command Sudo is a special command meant for superuser activities. The programmers draw a comparison of it in real life where the girls accept the proposal of people with special privileges instantly without thinking twice.

Well, these words will take many people in the fantasy world for making out with their partners. But for a programmer, these are merely Linux commands to get the job done. Therefore, if you are dating a programmer, you need to verify every word he speaks to find out the actual meaning behind them.

Even though the programmers may not have enough time to run after women, they have enough jokes to impress them. They use their own programming language’s terms not to objectify women against which women always complain about. Only if you understand the concepts of object-oriented programming, you will get the joke to its fullest.

Debugging the code is considered to be more difficult than coding itself by many programmers. This is because the error messages are always confusing irrespective of how advanced programming languages have become or how feature-rich the IDE is. The first thing that comes to mind while reading the error message is how can this even happen as it should not happen in any circumstances. Then one starts to investigate how it happened and while investigating, you may discover another error in coding for which there is no error message. Then when you fix that newly spotted error, you will be surprised how all other errors vanished instantly.

They say the programmers have no life because all they do all the time is code and no time for anything else. But these hilarious programming jokes will definitely bring a smile to every programmer’s face.

Next post What Is a DevOps Engineer - Career Path and Salary 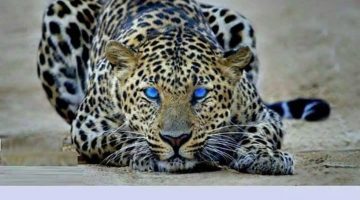